Hive 2.1 is Released and … My Skin, Officially! 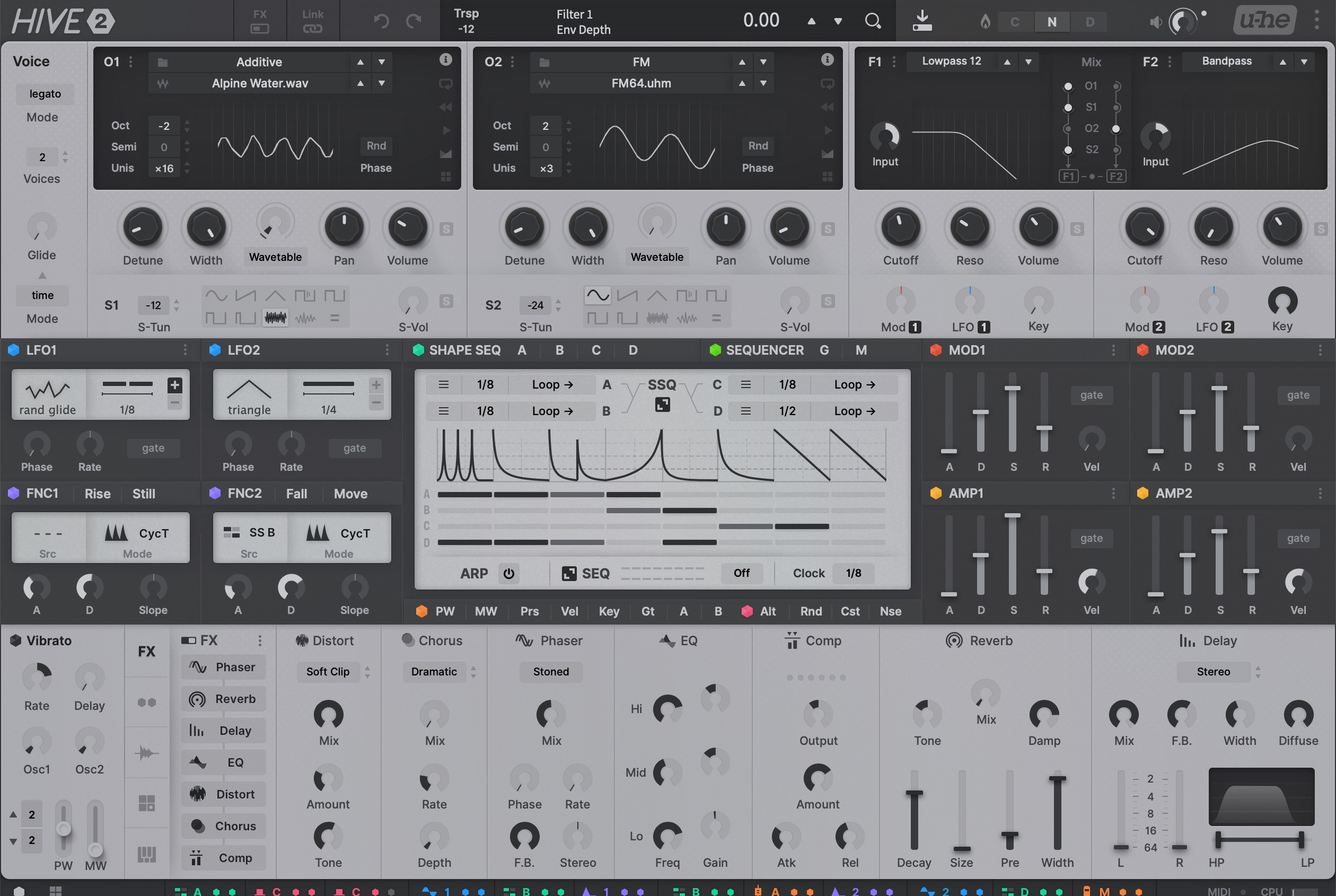 YEEEEEEEEEEEAAAAAAAAAAH YES!YES!YES! Finally!
Hive v2.1 has been released and my new skin “Izmo” is included in the installer!

As you see above, it is not just an updated version of “Eclipse”, but is the new theme made from scratch for Hive2. In structure you see the remnants of Eclipse… Asymmetric layout of OSC-Filter, routing section gathered together, modulators section in the middle, and FX in the bottom, modulations distinguished by colors. But it’s radically different in that it’s fully crafted for Hive v2 — especially optimized for new D&D modulation system.

This is the “second/alternative” skin to the first/default one so the basic strategy is : Take the opposite direction from the default one. Hence asymmetric, light, flat, monochrome design.

But after all it’s just another my favorite taste — Light and dark combined, soft and hard combined and mostly monochrome. 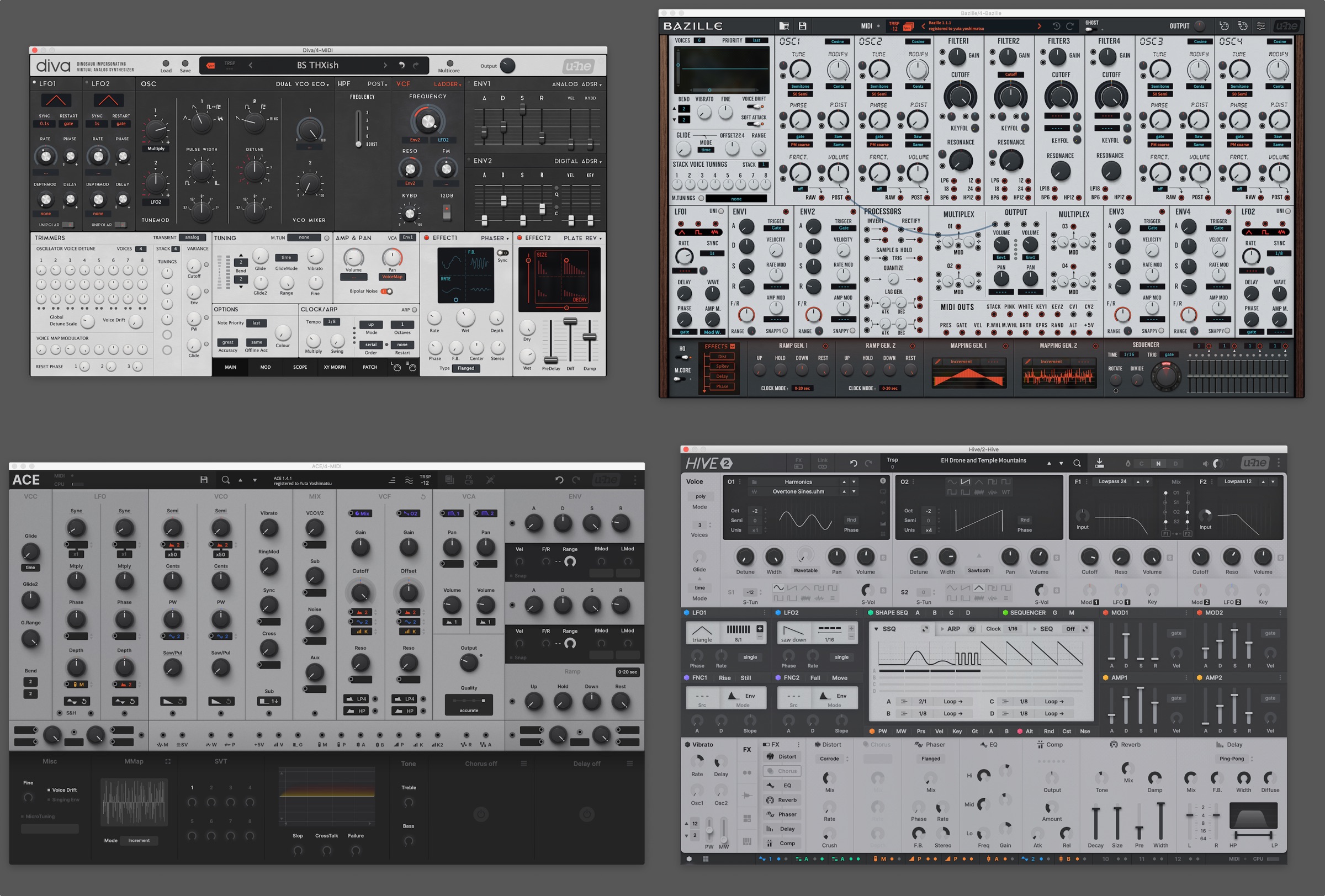 But in Izmo the concept is pushed further. No accent color for generic elements, colors are used only in modulation. This is kinda challenge and in some parts it may not be successful but anyway it’s important to try something new((・-・´)))

Izmo also has a bit of paper texture. My image is like a Japanese traditional woodblock print drawings. 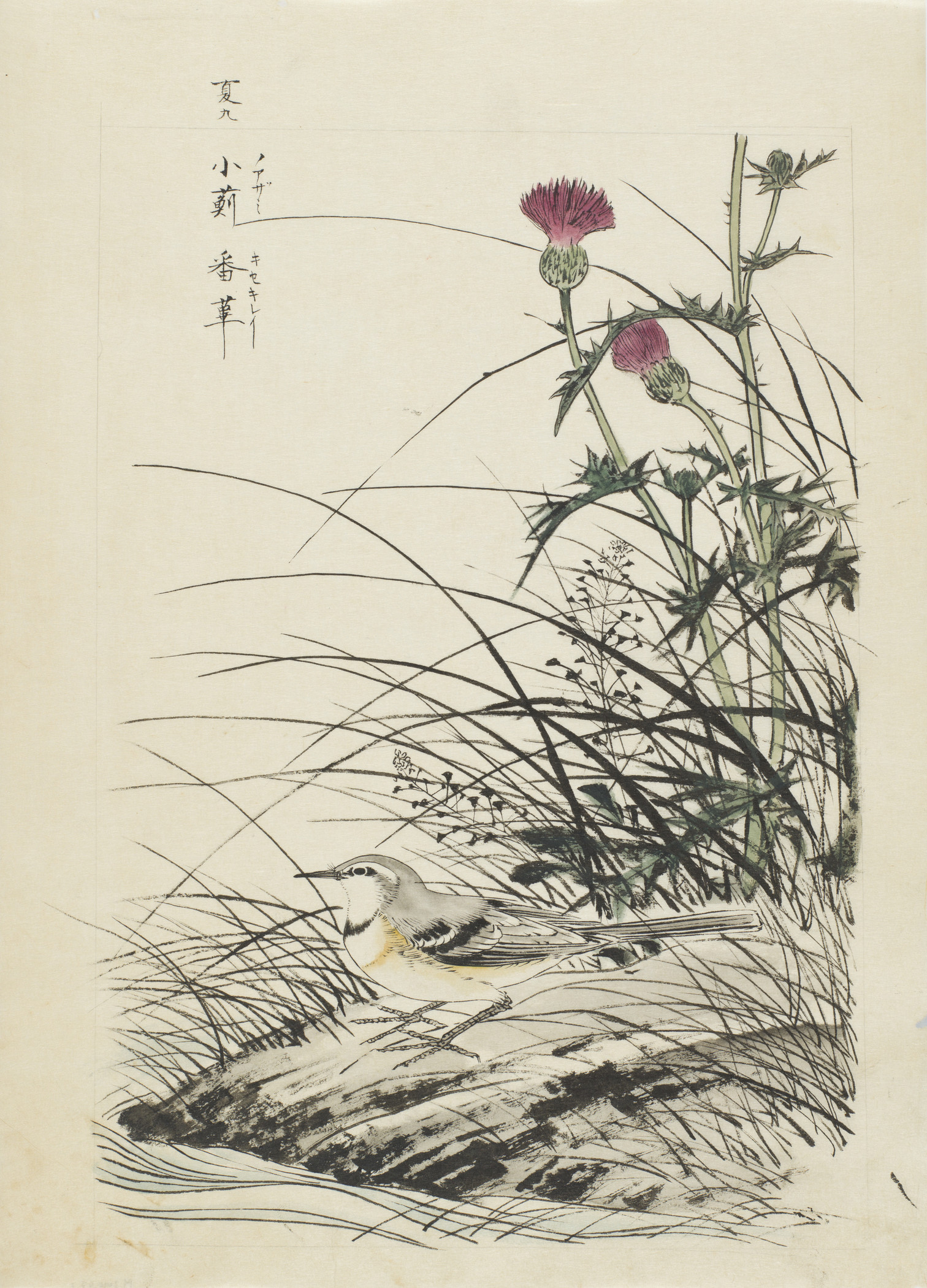 What happens / will happen to Eclipse? The price has been already lowered to $19 because its value is now definitely diminished.

Firstly I’m gonna patch update Eclipse to be compatible with v2.1 anyway. And for those who bought Eclipse recently will receive an offer — a discount voucher, or a refunding option ultimately.

Since Beta stage, the discussion has been going on the KVR thread. If you have some thoughts, ideas or troubles, complaints etc please post it to the thread! (or comment on this post, of course.)

6 years has passed since our first product, Pocket Modular, was released. 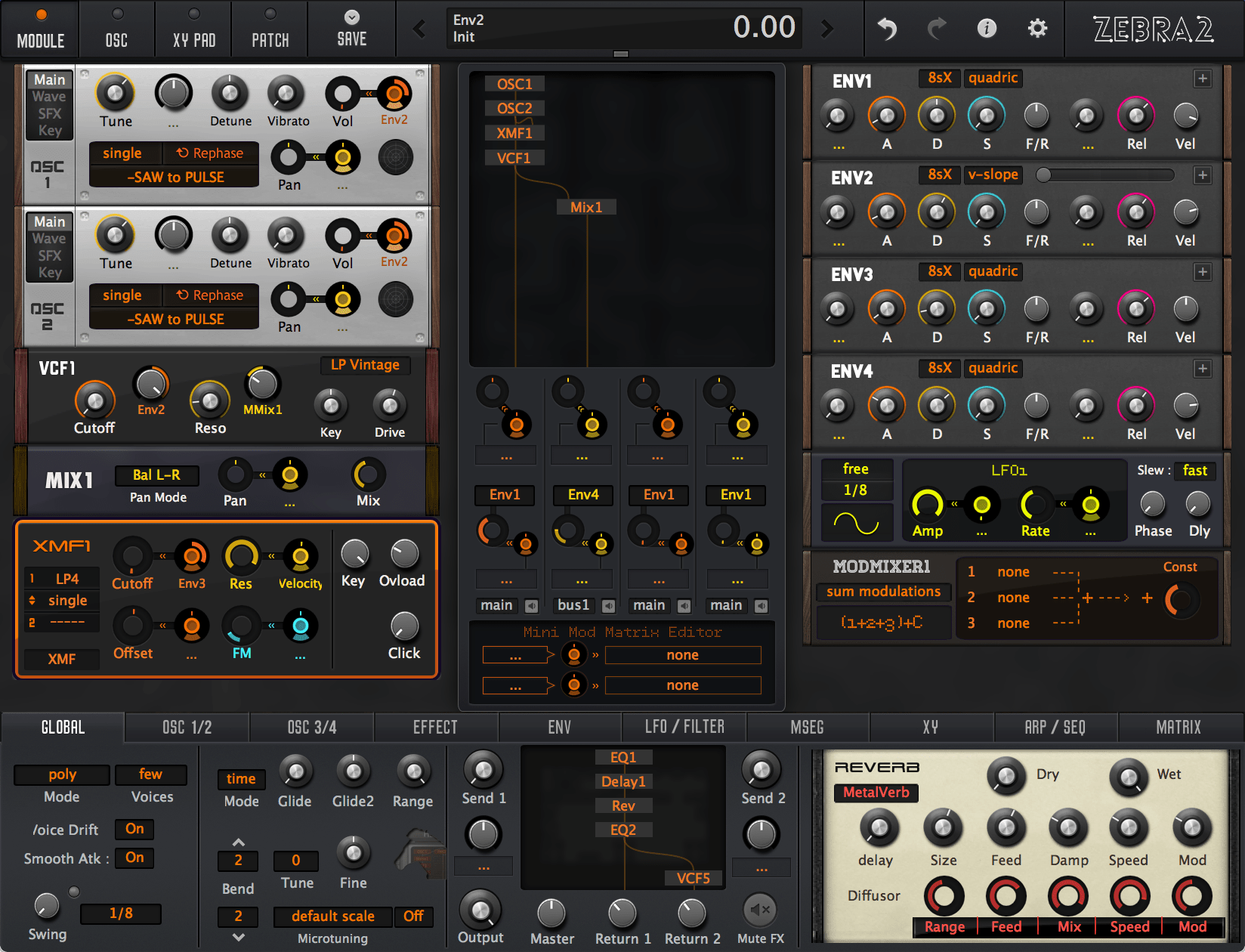 I was a complete novice to design world. No schooling, no career, even no knowledge from books…until AIKO I had been using Pixelmator to create product.

6 years of challenge has made a geek a designer! There’s still long way to go but this is a great achievement. Thanks very much for all users of my skins:*:✲✿ヾ(*✪‿✪*)ノ✿✲･ﾟ:*: