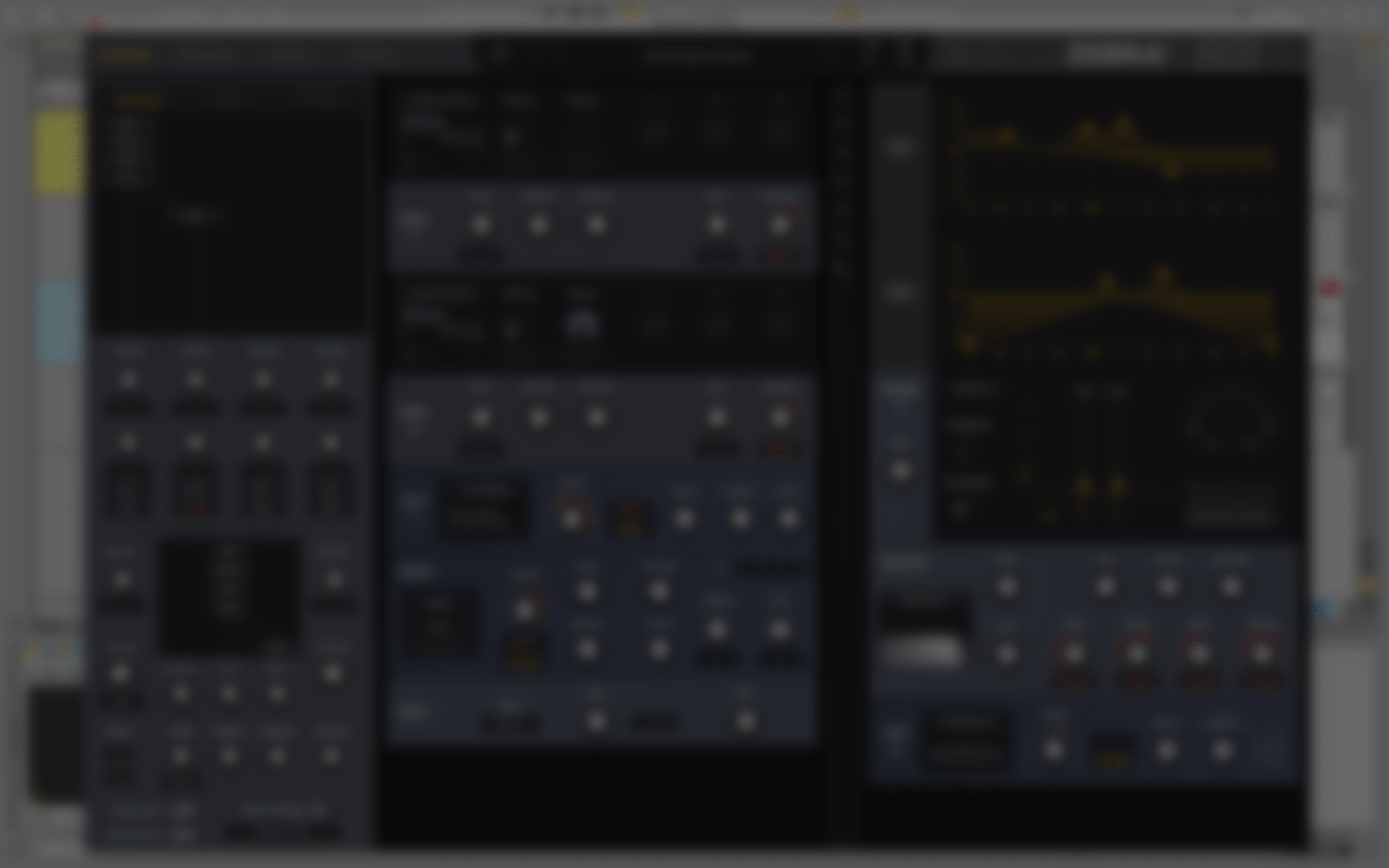 Neumann Theme for Zebra² is Released

3 years have passed since Massive Modular released. Now the new one has come!!

In the whole plugin world, the GUI size is becoming wider & taller. The official skin, “Dot Eight” also got bigger and it overflows from 13inch screen (1280×800).
So I followed that way. Comparing to M.M., Neumann is bigger in every aspect, whose size is 1270×850.

So what’s the point of Neumann? It’s simple, simply more beautiful and more sophisticated.
M.M. is a very early product. After that I made AIKO, Tokyo Ghost, Interstellar, Eclipse (and some others not yet released). Now I know better about colors, fonts, spaces and how it’s rendered when zoomed or shrunk.

One thing I learned is that texts rendered by system are much more beautiful than those baked into background and exported as images, especially when they are zoomed. So the custom font is used in Neumann, which you need to install manually.

Although installing font must be done manually, it’s super comfortable once finished.

This time I also made a promotion video! yeah~~~~

with intro sale, it’s now sold at $29, regular price will be $35. Some still say that you cannot pay such a price just for a skin.
Yes it’s just a skin, with 32293 lines of scripts and over a thousand of images, on which I spent like 2 months. Without a proper price I cannot continue development🤮

not yet compatible with ZebraHZ. Some bugs fixed, it’s now v1.1. It may be time for making that.

What I’m thinking now is its GUI layout. It’s pretty full in current state so we definitely need another tabs. The rack is also full (a rack can handle only up to 32 modules). I’d like anyway to put D-VCFs into the rack even at the cost of getting some other modules away from the rack. 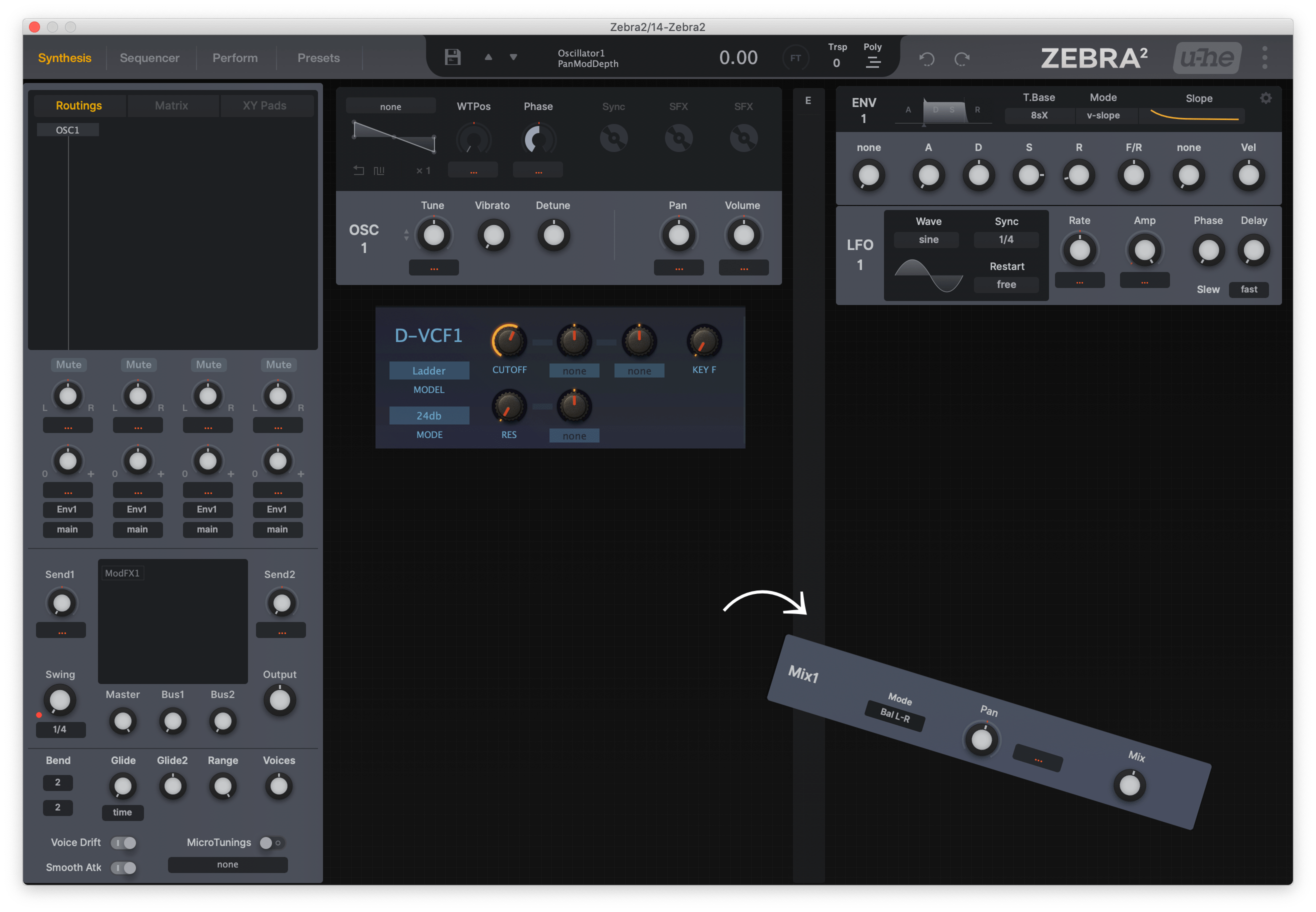 Mix modules would be the first to be dismissed from the rack. Since its function is receiving signal from another lane, it feels natural to place them outside the rack. There’re tons of layouts possible so it won’t come in like a week…😑