8bit Anthem for Hive is Released!

After the release of FM Anthem and Analog Anthem, the next target was set at game console sounds. 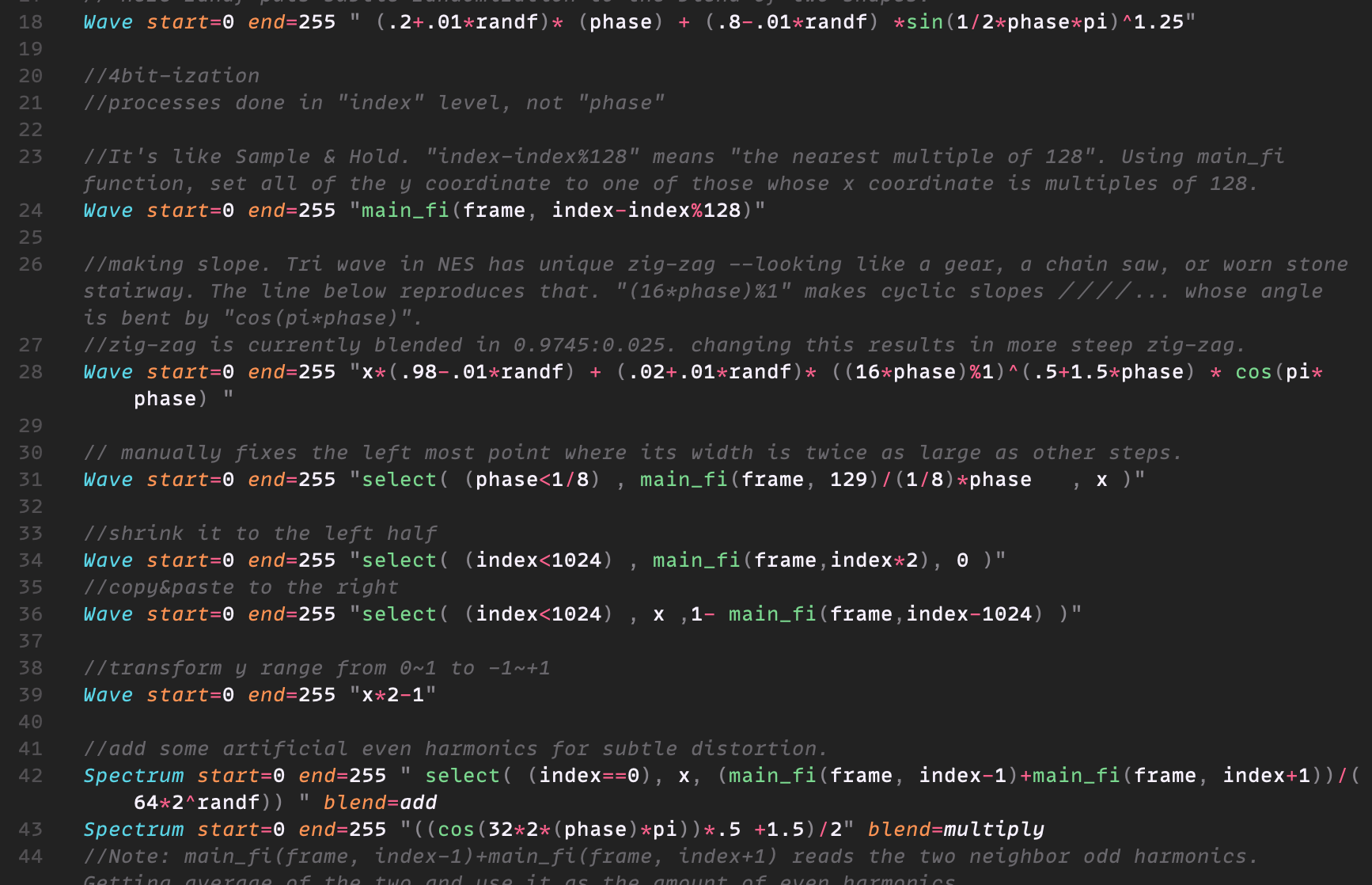 The outcome is magnificent, as you can listen in the video above🕺

Many of the presets are based on the sounds actually used on some video games. I watched a ton of game playing videos, picked up nice ones and replicated in Hive.

So some presets may remind you of the old good days…..

The regular price is set at $24.99, a bit cheaper than other “Anthem” series. This is because the presets are not much complicated…You know, most presets use just 1 OSC, 1 envelope, no external effects…NES presets don’t use filter since NES is not equipped with it….
But hey don’t take it wrong. They sound great. A good oscillator needs little seasoning.

Like it is so in the case of Analog Anthem, I’m planning to produce “8bit Anthem for Serum” the next. But unlike Analog Anthem, what I’m thinking is just make copy&paste version (the same sounding presets with the same names).

This is because the possible variation of sounds within the range of such retro game consoles is narrow. I’ve run out of my ideas!!😭😭

When “8bit Anthem for Serum” is released, the owners of 8bit Anthem for Hive will *probably* get cross grade discount. But the development will be, as always, slow! Stay tuned😇